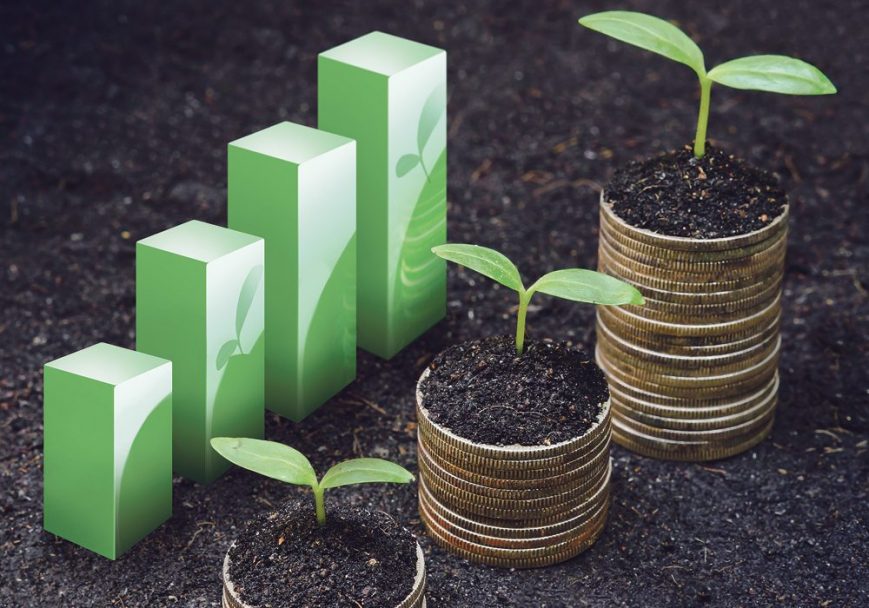 If you think that agribusiness’s earnings would not turn a profit for you, think again. So to understand more about agribusiness, one must know first what it means. Although the topic is related to farming, agribusiness does not directly refer to farming. So, it mainly refers to the business that covers the seed supply and machinery used in farming. Commonly referred to as agricultural economics, many experts describe it as the one involved in farm products’ marketing. It manages the farm’s processors, warehouses, retailers, wholesalers, and many more. Criticized by people against corporate farming, the term itself has been negatively linked to companies that manufacture inorganic products. These corporations also try to remove smaller farm businesses to earn profits from their crops.

In layman’s terms, agribusiness defines as any business connected to agriculture. Certain colleges teach agricultural economics to people in other countries. Hence people in Africa started to study farm management economics and agricultural management to have a better understanding of agribusiness. As mentioned earlier, you do not necessarily need to have a farm to do agribusiness. For example, you can be in this business by providing the tools for farming. Farming tools and implements like tractors, baler, modified seeds, fertilizers, and many more. Products like pesticides, fungicides, and herbicides are considered as farming tools as well.

If you would notice, every supermarket here in Africa promotes homegrown agricultural products. These products line the shelves of these markets and slowly earning names for themselves. Nigeria’s Dangote rice, Rwanda’s Akabanga pepper oil, and Ethiopia’s Tomoca coffee are just a few of the products being manufactured here in Africa. As time passes by, the people who tried the products grew exponentially. This became a milestone since other products came and followed suit. It only goes to show that agricultural economics in the country improves in each passing day.

A forecast in the agribusiness

A section in Africa stated that by 2030, the value of the business would reach a whopping $1 trillion. Optimism drives the African people because of the heightening need for food in the country. This demand continues to grow at a very fast rate – never before seen rates due to the increasing population in the country. The ever-growing population here stirred up the fire for agribusiness. With 1.2 billion people, Africa holds the rank of being the second most populated country in the world. The United Nation’s forecasted that by 2030, Africa’s population would reach at least 2 billion and after 20 years, 2.5 billion. With that big of a population, no wonder the food demand will go high as well.

The factors for agricultural economics growth

The country’s Gross National Product has been successfully sustained over the past years. This transformed into incomes that rose above the roof. African banks project growth in the middle-class sector. This growth; amounting to 1.1 billion African middle-class people will be reached by 2060. They came to this conclusion because middle-class people discern the food that they will consume more than normal people. They always think about the price, quality, nutritional content, and the safety and preparation of the food that they would purchase.

The country also contributes to the growth of agribusiness in the area because of investors that came and started their businesses here. Imagine having the city’s population of over 10 million purchasing the agricultural products that these investors have to offer. This led to megacities being prominent in the agribusiness sector due to the huge number of people that patronizes their products. Lower distribution costs resulted from the high consumption of the products in the area. All the more reason to think that agribusiness investments in the city will continue to succeed in the coming years. On top of that, surrounded by vast, uncultivated land, Africa can provide a significant number of supplies for the whole country.

The African government acknowledges the huge potential of agribusiness in the country. Significant efforts from these governing bodies aim to maintain a stable business environment. All these to promote the business to foreign countries and to attract more investors into the country. Despite some issues with supply and demand in the agricultural sector, African banks believe in the readiness of Africa to go head to head with other countries. Subtle planning through agricultural economics means that even though these issues pose a threat, it will all come smoothly in the end. Initiatives made to focus on prime commodities like rice and soybeans paved the way to boost the low yields of these products in the past years. Significant growth from 24% to 45% in the years 2016 to 2019 proved the self-sufficiency of the products.

Plans to make agricultural products to produce more than normal has been laid out. With the help of soft and hard infrastructures, the products became more valued than before. The African banks partnered with banks from Europe and Korea to invest in strategic locations found in Ethiopia, Guinea, and Togo. This bold move increased the agro-processing ventures in the said regions. These key investments raised the value of agribusinesses in Africa. The country’s win-win situation is evident by having the biggest free trade location known to man. Because of this, more investors can easily enter the country to assess its merits.

The success of agribusiness in Africa

Just last year, agribusiness made the headlines when it became one of the main attractions in a big African business conference. Through this conference, investors discovered the untapped potential of the country for agribusiness. They saw the country’s consumer base and decided that investing here would give unparalleled income and earnings. They affirmed that with a growing consumer base, the demand for products would rise as well. So they ventured forth and earned the rewards for their hard work.

Above all, Agricultural economics in the region will continue to expand. The African government; along with its people, joined hand in hand to work on making agribusiness prosper and thrive in the years to come.

Get the latest news, straight to your inbox.